The Power of Inflation

The recent influx of crime shows on the likes of Netflix and Sky has kept me well occupied in the evenings. I know some of you are wondering, ‘This is an investments blog, where is she going with this?’ But bear with me. Most of the crime shows we watch have a title based on how the perpetrator operated/behaved – like ‘The Confessions Killer’ who confessed to killing over 600 people (even though it turned out not to be the case). If inflation had its own crime series it would be called ‘The Silent Killer’ because it gradually destroys the value of money over time and a lot of people are completely unaware of how it works and, in some cases, that it even exists.

So first of all, what is inflation? The definition that was drilled into my head while I studied economics at uni was:

‘A sustained increase in the price of goods and services’

Let’s use an example. Say you have £100 and you go and buy a basket of goods from a shop. Next year if you try and use £100 to buy those same goods you are likely to find that the prices have gone up and you may have to forfeit buying a couple of those items. This is an example of inflation. Another example that may hit closer to home is this: 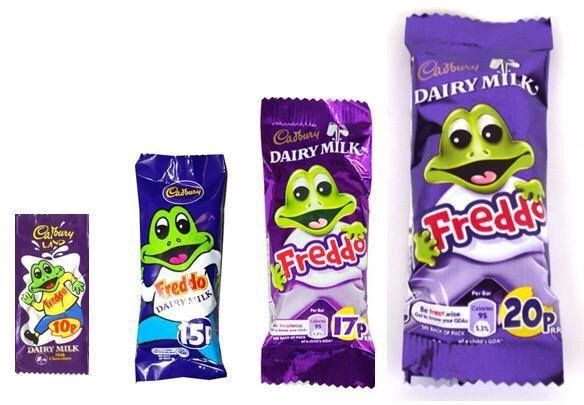 Yes, we are all outraged by the increase in the Freddo price over the years, apparently they are worth 30p now. 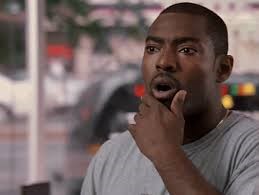 The examples I’ve used probably make it seem like inflation is a bad thing, but that’s not necessarily true. A little bit of inflation in the economy is good because it stimulates growth – increasing prices means business can make higher profits and as long as our wages grow in line with (or ideally above) inflation then all is well. Inflation is also great if you are a borrower. For example, if you take out a mortgage then inflation erodes away the value of what you eventually end up paying. However, the opposite applies if you are a lender.

As I mentioned before, a little bit of inflation is generally seen as a good thing – hence why governments around the world set targets for it. In developed markets that figure is around 2% per year. However, if prices are rising at about 2% each year then any money that you have saved is losing value at the same time. Most of us keep money as cash in our bank accounts, but the issue is that interest rates were reduced significantly following the global financial crisis as governments tried to stimulate economies as shown in the graph below. The idea was that lowering rates on money sat in the bank would encourage people to go out and spend more, which would boost the economy.

Now most bank accounts offer rates that sit at around 0%, which isn’t a great return. What we need is a way for the money that we have worked hard to save to keep growing. That’s why investing is so important. Putting your money into different assets that can increase in value each year means that you can grow your wealth over time. Most of the people that read my blog are under the age of 35 and this means we have a long time to allow our money to grow and ensure that we have a solid amount saved to secure our financial futures. Of course, there is a level of risk involved – particularly if you end up deciding to invest in the stock market (you can read about stocks here) – but we have the benefit of time on our side and the earlier we start, the better. We must find ways of growing our savings by more than 2% each year – don’t let ‘The Silent Killer’ erode away the value of your hard-earned money.

Read about what I learned from going on a meditation retreat here.


Read my previous post
Investing in myself
Read my next post
Coronavirus – What happens when the world gets sick?