How to make money on the stock market – an introduction

This week the FTSE is down, the S&P reached all time highs and the Hang Seng has gained ground despite the ongoing protests in Hong Kong. 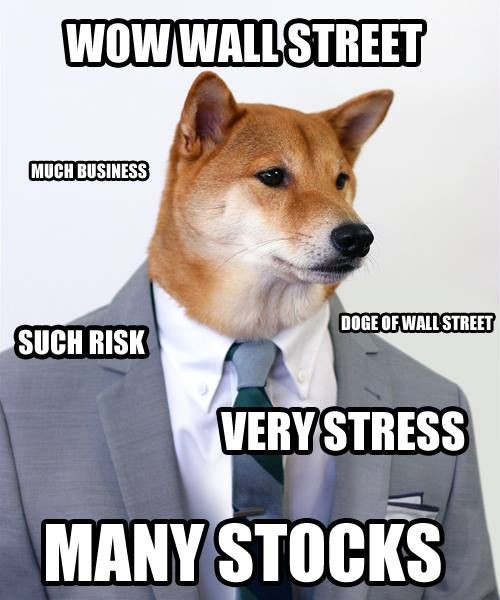 Then all you need to do is read on and all will be explained.

Investing is when you put your money into something with the hope of getting some return. For example I can invest in property because I think the price of what I have bought will rise over time and I will be able to pocket that money later on. Or because I can get monthly income from tenants by renting it out. Likewise you can invest in things like coffee and gold. Now one of the most famous investors in the world is Warren Buffet. He is a billionaire who has made most of his money through investing and would recoil in horror at the thought of investing in an asset like gold. For Buffett an asset is only an investment if it produces cash flow or has the potential to do so. 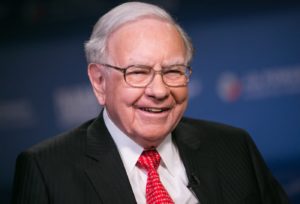 Warren Buffet is goals so let’s take a second to think about what he has said. Basically his view is that when it comes to investing we should be buying things that produce profit? Assets that provide regular cash flows? Where can we find such assets? Lucky for us there are plenty of them around – companies.

If you think about all the things you have used today, they have been made by some sort of company. And the likelihood is that you have paid for this privilege. An example – according to my blog stats 80% of my readers use their mobile phone to read these articles. Of that 80%, over half of you are using iPhones. If you use an iPhone not only are you a very sensible person (Apple gang stand up) but you have contributed to the profit of the company Apple who make money by selling technological gadgets and services. Also, rather excitingly, Apple is a listed company. What does this mean? Let me take you back to the potentially confusing sentence right at the start of this article:

“This week the FTSE is down, the S&P reached all time highs and the Hang Seng has gained ground despite the ongoing protests in Hong Kong.”

A listed company is one where you can buy a part of that company (shares) in a big marketplace known as an exchange. There are lots of companies and they can be listed on exchanges in countries around the world. These companies can also be grouped up into categories. The FTSE 100 (generally referred to as the FTSE – pronounced ‘footsie’) is basically a weighted index of the UK’s 100 biggest companies in terms of their market capitalisation (the total number of shares multiplied by the price of each share). If the value of these companies goes up then so does the value of the FTSE. Similarly the S&P 500 is a weighted index of the 500 biggest US companies and the Hang Seng is the 50 biggest firms on the Hong Kong stock market. So basically all these companies can be bought and sold, and as their value goes up so does the value of the index they are part of. Generally the more growth and stability we see in the economic environment, the more the indexes and consequently the stock market go up in value. So people generally use stock markets as a proxy for the health of the economy. We all remember the good old credit crunch, right? Well that saw the value of shares around the world plummet on average as shown in the graph below.

So, what is a stock again? 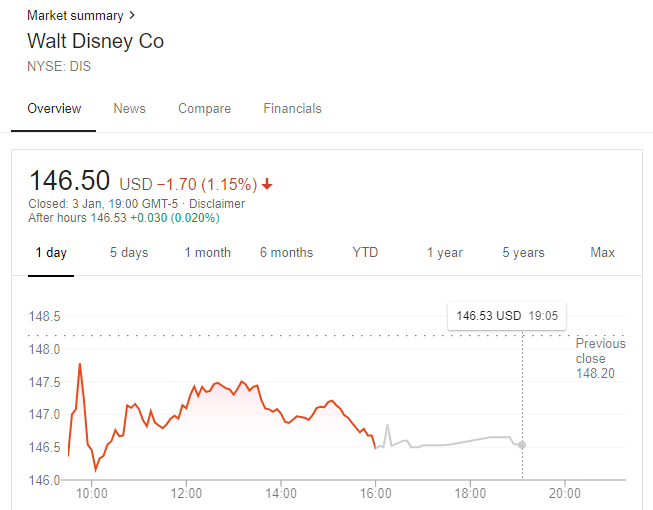 And how do I make money from stocks?

When you buy a stock the value can change. If there is more investment in the business or there are particular things that mean it is more likely to be profitable over the long run then generally the price will rise. If we can see that the company is positioned in an industry that is dying then the stock price is more likely to fall over time. You can see this in a chart from another article I wrote here (under point number 2). Of course there are a lot of other variables that can affect the price of a stock. Humans aren’t really rational creatures and so sentiment (literally just how people feel) can drive movements in a stock’s price. 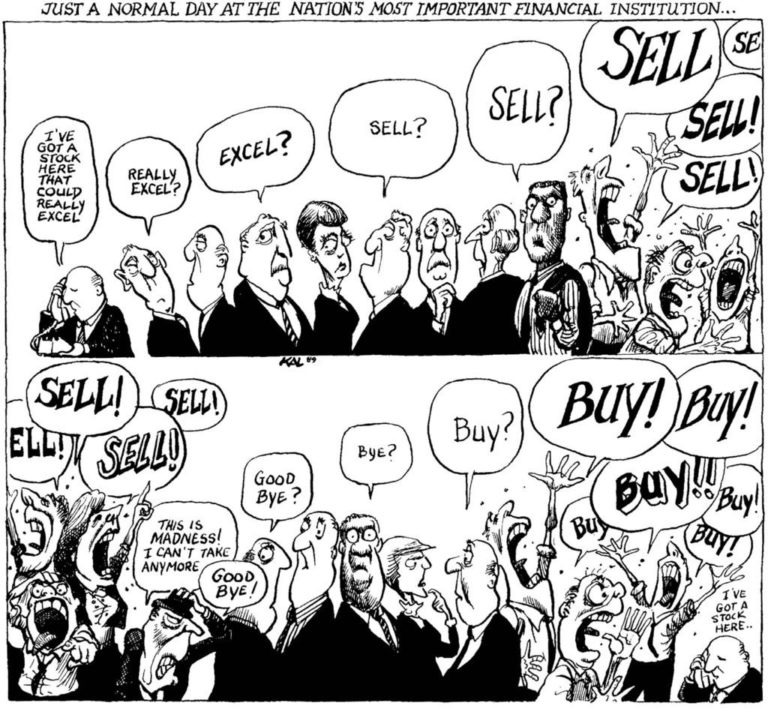 Basically once you have bought a stock it is advisable to hold it over the long term (more than 5 years) and then you are more likely to see a potential increase in value.

The other way you can make money from stocks is through receiving dividends. A what? – I hear you ask. Basically it’s like a little extra bonus money that shareholders are given just for owning shares in a particular company. They are normally paid quarterly. If you buy an established quality company with strong earnings and good levels of growth then they generally tend to pay dividends out regularly year after year. Newer companies that are still trying to grow and become profitable are more likely to reinvest all their earnings into the company and so generally don’t have a dividend. Let’s use ITV as an example, in the chart below you can see that their investors have received dividends over the last few years – although we can see the value of those dividends has been declining.

How much money can I make from stocks?

Of course, there is no certainty in this but the long term average annual return of the stock market is around 10%. I would say the main thing is diversification. It is far better (depending on your appetite for risk) to have a mix of for example 30 different stocks than to put all your money into just one. That way even if a stock goes down slightly, it is more likely to be balanced out by a positive movement in another stock.

Isn’t all this very risky?

Well, that depends (standard economist answer). Everyone has their own appetite for risk. I would say if you are younger and nowhere near retirement then this is probably the best time to take risks and aim to grow your capital as opposed to just preserving it. Also, we can think about the worst case scenario. If we look back at markets historically the biggest crash was that of 1929. However if you had kept your money invested over the longer term then you would still have managed to make returns. 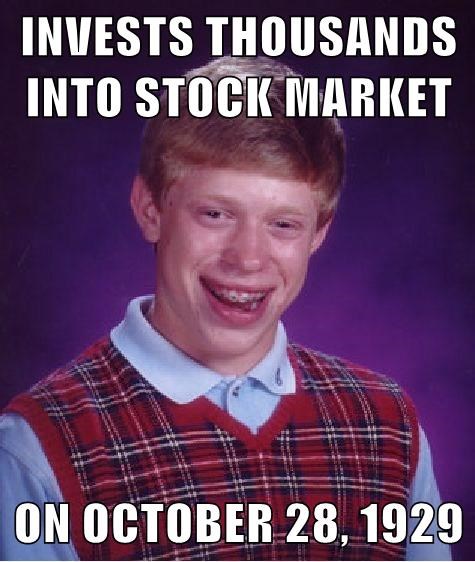 Investing in the stock market is something that was not available to everyone years and years ago. However, investing is not something that is just for a select group of people, it’s for anyone who wants to see their hard-earned money grow to help meet their future goals and objectives. Lots of people have different philosophies on how you should invest and I am very much a ‘invest little and often over the long term’ type of investor. Sometimes we can get caught up in thinking we don’t have enough money to save/invest but developing the habit of investing small amounts can help you build up to investing a substantial amount of money without even realising. Also, when we see corrections in the market (when the value falls) instead of panicking, these can be taken as an opportunity to buy more assets at a lower price.


Read my previous post
UK Elections – What impact will your vote have on your finances and investments?
Read my next post
How I set my investment goals for 2020