They say experience is the best teacher. I would disagree – experience can be a cruel teacher, the type that keeps you behind after class when it was actually your friend that was talking. The best teacher in my view is other people’s experience. Why make the mistakes yourself when you can hear about how someone else has made them and avoid the pain entirely? So that’s why I’ve decided to write this article.

I love investing and analysing companies and markets, but there are instances where I get it wrong – I am only human after all. One of my favourite fund managers is a man called Terry Smith who runs Fundsmith – a fund management company focused on delivering superior investment performance at a reasonable cost. Each year he holds a shareholders meeting (for all the people who are invested in the fund) and each year he talks about the excellent investments he has made as well as the investments that maybe didn’t work out quite as well as he thought they would. This year the meeting was held in January at Central Hall Westminster. It’s quite a long video, but gives great insight into his particular style of investing and is probably more useful than watching another episode of whatever series you are currently binge watching on Netflix (you can watch it here).

Now whilst I have nowhere near as much experience as Mr Smith, I have decided to share the knowledge and experience I have in the hope that it may help some of you. When it comes to my investing, I am generally more skewed towards equities. This is because I have quite a high appetite for risk as I am still (relatively) young and I have a fair bit of disposable income to utilise. When investing in companies I would say about 70% of my investments are ‘safe’. My ‘safe’ companies show historically strong earnings/revenue growth, have consistently paid out some sort of dividend and maintain good profit margins. The remaining 30% of my equity investments are a bit more… exciting shall we say. I am invested in some companies that have never made a profit, but I am keen on their long term growth stories. As I always say – with investing there is an element of risk and you may not get back all the money you have put in. So yes, there have been some instances – particularly with my more ‘exciting’ investments where I have seen my investment drop in value and I have had to revisit the decision I initially made to buy them. Making mistakes is part of life I suppose, but the important thing, as I said at the start, is to learn from the mistakes you make. I’ve listed three investing mistakes I have made below: 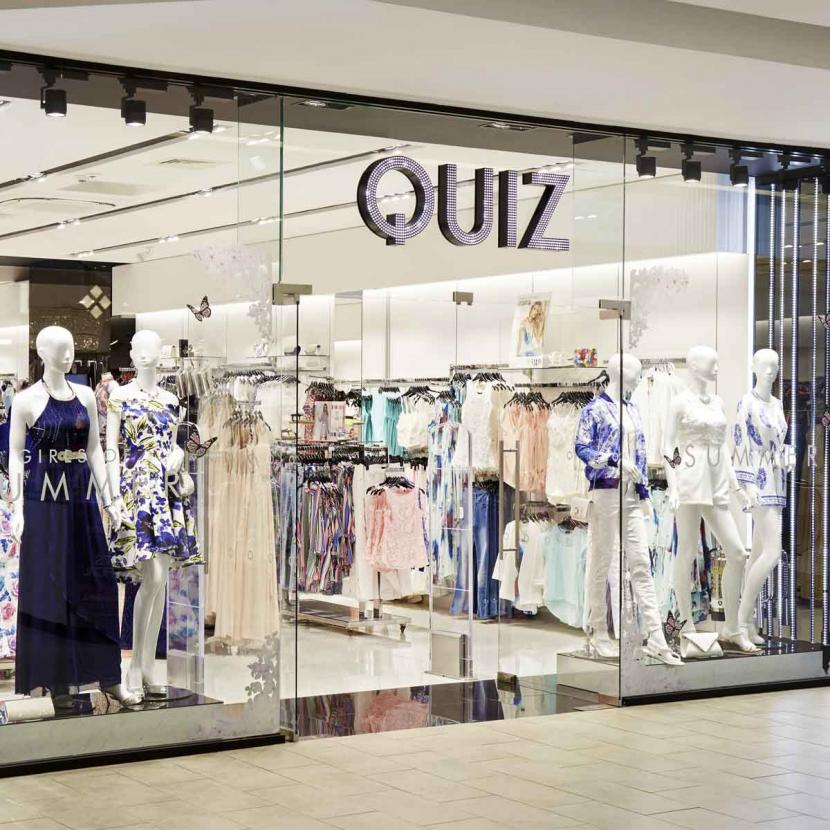 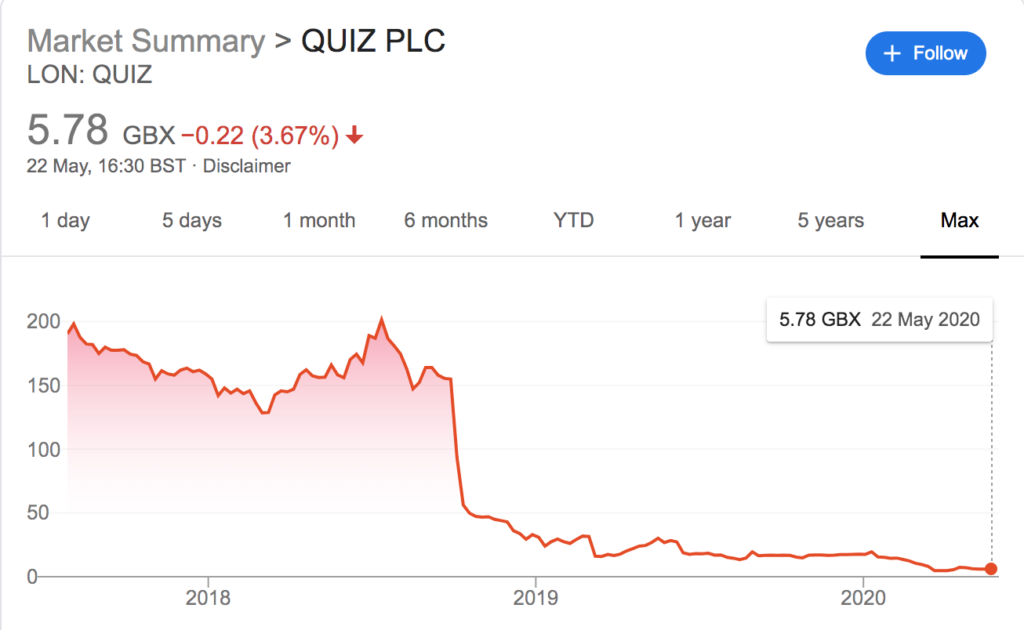 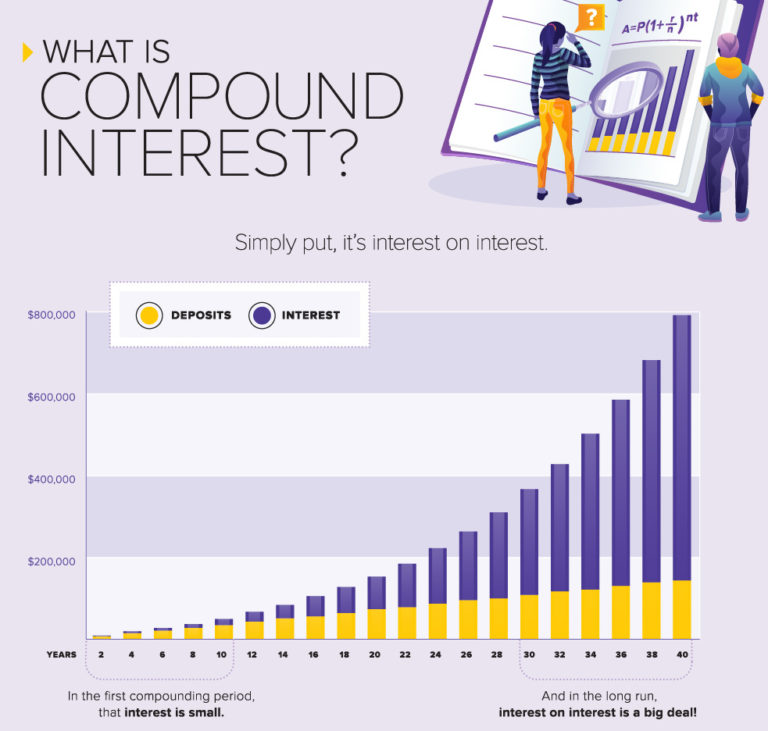 Despite all the mistakes I’ve made, I still have a healthy portfolio that continues to generate returns and grow my capital (even in the midst of an economic downturn!). The main message is to start investing as early as you can – even if you get things wrong it is all about learning from it and refining your investment process so you don’t make the same mistakes in future!

Disclaimer: The mention of specific stock names is not a recommendation to deal.